It has been two months since I returned from the mission field, and I’m sure many of you are wondering how it turned out. I wanted to wait until the final outcome of my website project was known before I sent out a final communiqué. I have just returned last week from the TWR Canada office in London,Ontario, where I was debriefed by Canadian President Ray Alary. TWR Canada was my sending agency, while I actually worked for TWR Bonaire, which is under the direction of TWR International in the U.S.

The primary reason for my mission trip was to launch a new website for TWR Bonaire. That goal has now been achieved with the September 12th launch of twrbonaire.com. I was also able to catalogue the majority of photographs in the Bonaire archives. Further, we launched an investigation into the possibility of a Listen Live feature on the new website that would allow listeners to hear TWR’s transmissions via streaming audio over the Internet. Lastly, I was able to train some of the staff on Bonaire in the use of the web-authoring software that runs the new website, as well as various other Google productivity software.

That said, my trip was not without some frustration. The software package, Global Web Platform, used to create this new website, came with some challenges and limitations.  Unfortunately, since this is a new software package, less than a year old, I quickly realized it was not as robust as I had anticipated.  Thankfully we were able to fix a few minor bugs, and though I was not able to develop it as I had hoped, in the end, the fact remains that TWR Bonaire now has its own website. I am grateful for the opportunity to have served on Bonaire with the staff there, and excited to have had the opportunity to be a part of this new website launch.

From a personal point of view, after a 28-year absence, this mission trip allowed me to spend the final two weeks with my sister back on the mission field where we both grew up. We spent several evenings under the Caribbean stars talking about her need of a Saviour. While she did not immediately respond, who knows where this may lead? Beyond that, the joy of being able to rediscover Bonaire and scuba dive almost every day is something I’ll never forget. 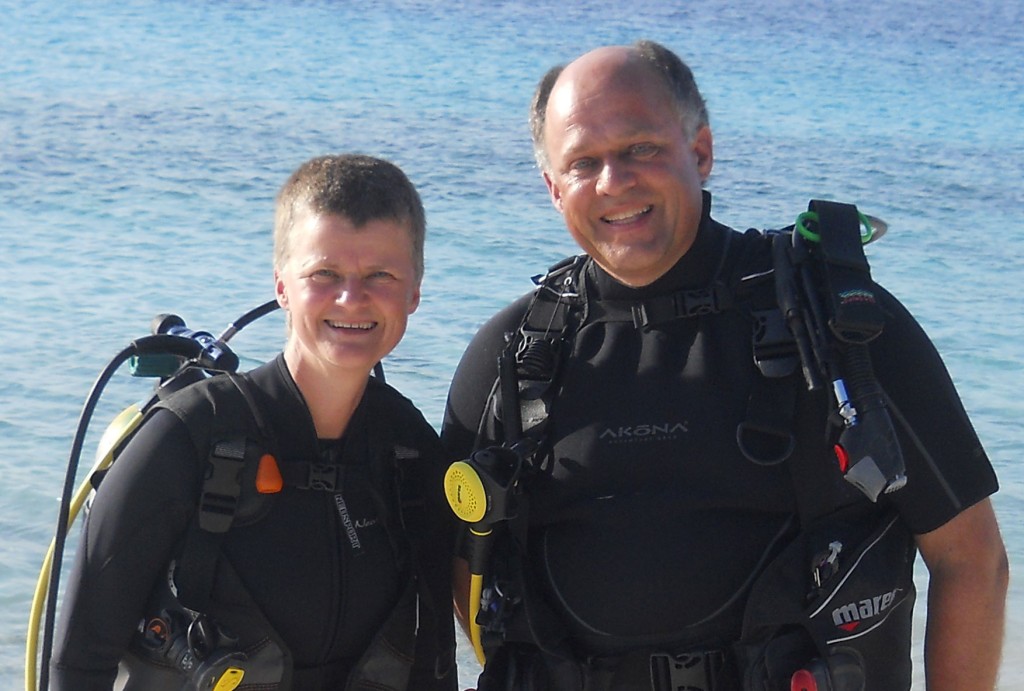 Diving with my sister, Joanna, was one of the highlights of my trip.

And so I would like to sincerely thank all of my supporters and prayer partners for making this trip possible.

This will be the final post of my Bonaire blog. I hope you have enjoyed being able to travel with me vicariously. From this point on, I will convert this website from a missions-trip blog to a more personal blog. 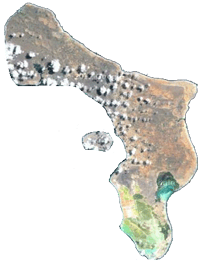